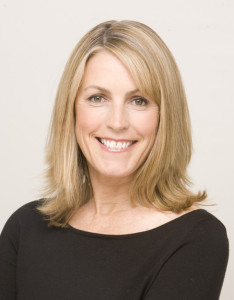 Francie Kelley has a background in television and musical theater and is an accomplished singer/songwriter, guitarist and pianist. In her early career she worked at Marine World/Africa USA in Foster City, California where she sang and played guitar for the park’s Ecology Theater. While at the park she became an animal handler, working with animals ranging from hawks to cheetahs. Perhaps it was during the time she spent with animals that she honed her skills as an animal impersonator. She is known far and wide for her various impressions and once appeared on the Gong Show with a most unusual animal routine. (Yes, she was gonged!)

Francie is married to guitarist and producer Pat Kelley. They have a seventeen year old daughter, Katie, and not surprisingly have a bevy of beasts including two dogs, three cats and two fish. 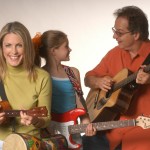 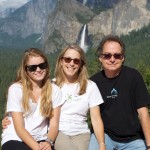 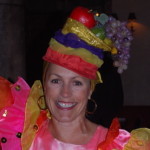 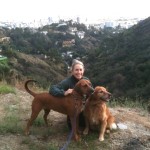 Wake Up and Go To Sleep!

Where Do You Want To Go Today?